Set a few hundred years before the events of ‘Game of Thrones’, ‘House of the Dragon’ will tell the story of the House of Targaryen and Targaryen civil war that became known as the Dance of the Dragons. 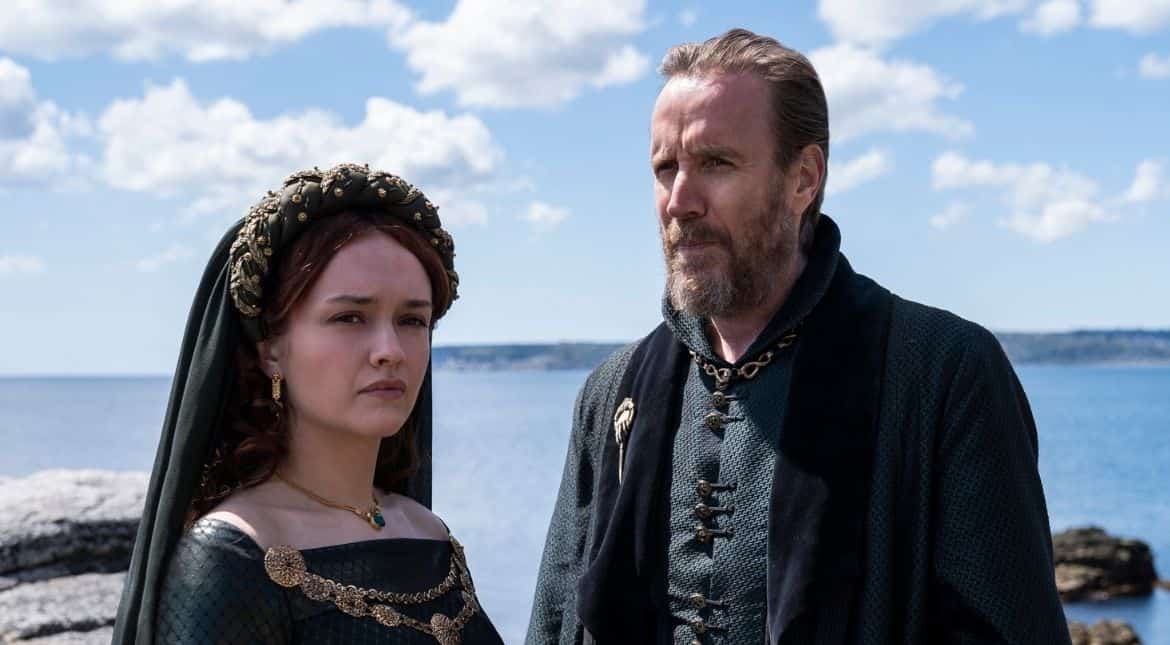 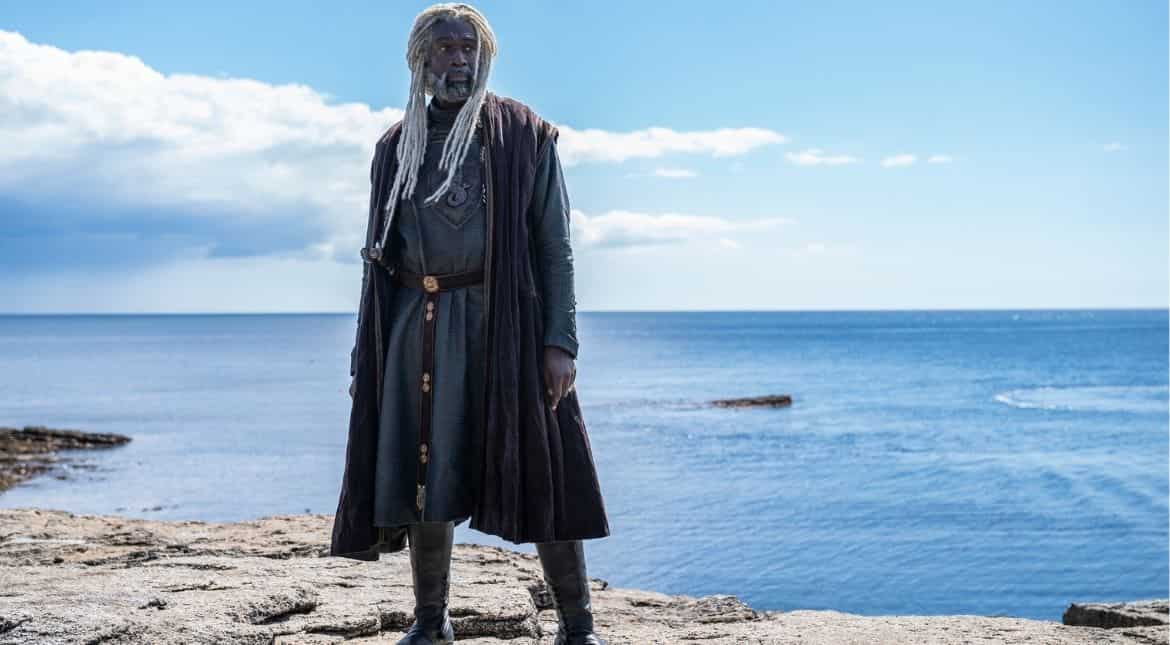 So far, HBO has ‘House of the Dragon’ a 10-episode order with an eye toward a 2022 debut. The start of production was announced on April 26. It is based on George R.R. Martin’s book ‘Fire & Blood’. Martin recently signed a five-year overall deal to create content for HBO and HBO Max. 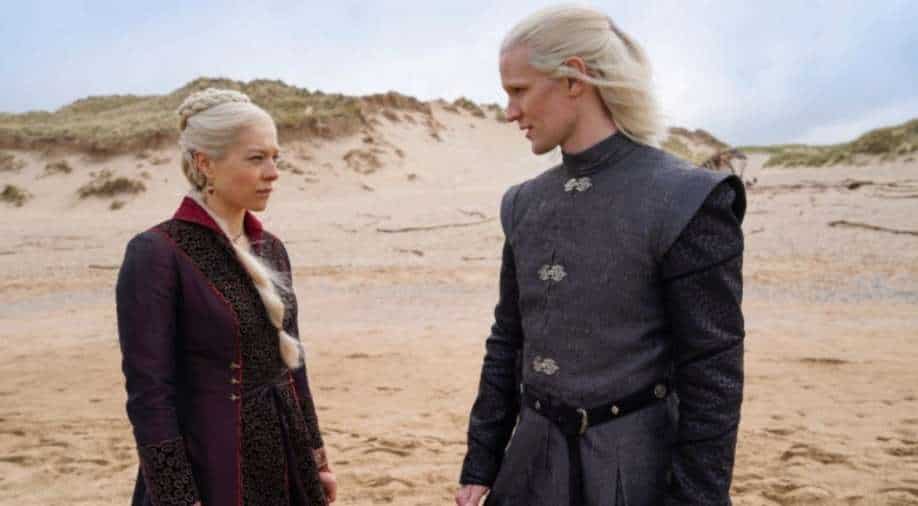