In Chile, a team of scientists has found a footprint which as peer the claims made is the oldest footprint ever found in the Americas, the media reported. In reports that came up on Monday said that carbon dating indicated that the footprint as more than 15,000 years old. The new discovery has now challenged the previous timeline and map of human migration into South America.

The available evidence till now held a belief that humans didn’t reach Southern tip of the continent known as Patagonia region until 12000 years ago, one of the co-authors of their research, Karen Moreno told. 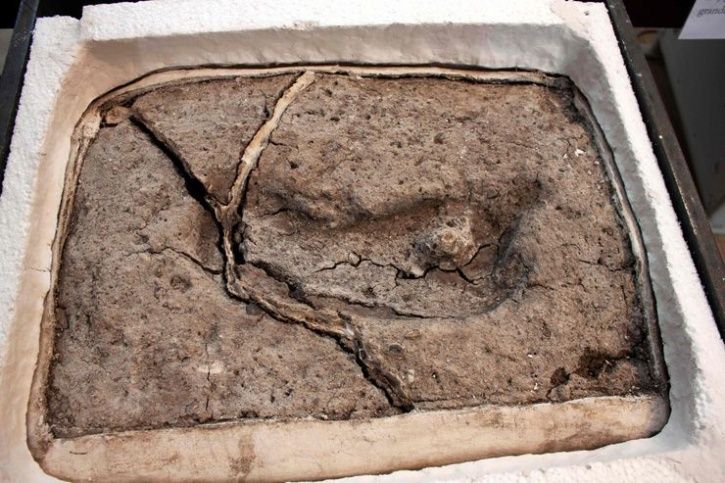 Moreno said that the team of scientists believed the trace fossil is an impression with an adult’s bare right foot. The scientific journal PLOS-ONE published the research last week.

The said footprint was found in 2010 in the city of Osorno at a Paleo-archaeological site in southern Chile and scientists took almost nine years to confirm the age of the fossil through the carbon dating method.

Since 1986, the research has been going on in Osorno and the scientists have discovered the remains of large animals including paleo-llama which a larger species of llama which doesn’t exist now, mastodons and even horses. 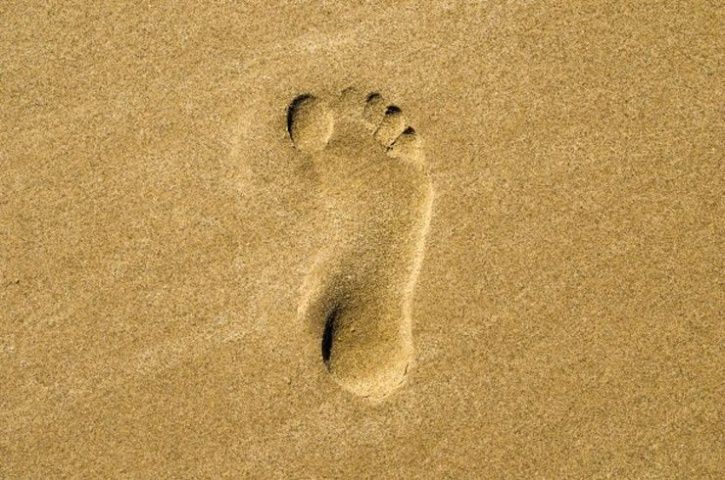 In Tanzania, the human footprints as old as 3.6 million years were found in Laetoli. The discovery was made in 1978 where a trail of footprints of three early humans who walked through the wet volcanic ash was found.

Another footprint trail was found in British Columbia last year which dated back 13,000 years. But these footprints in British Columbia were much younger and closer to Bering Strait than this new discovery in Patagonia, a region spread between in two countries-Argentina and Chile.