This grandfather and his dinosaur gift are winning over the internet

This grandfather and his dinosaur gift are winning over the internet

A man from Wales, UK, has stolen hearts and a dinosaur-sized spotlight with his new “garden ornament”: 15-feet-tall ‘Allun the Allosaurus.’

Jerry Adams, from Cwmbran, bought the life-size dinosaur model at a charity auction for £1,600. It was sold by Dan-yr-Ogof showcase center.

“On the #M4? Keep your eyes peeled for one of our (former) dinosaurs. Its new owner is taking it home!” the official Twitter handle of the showcase center wrote. 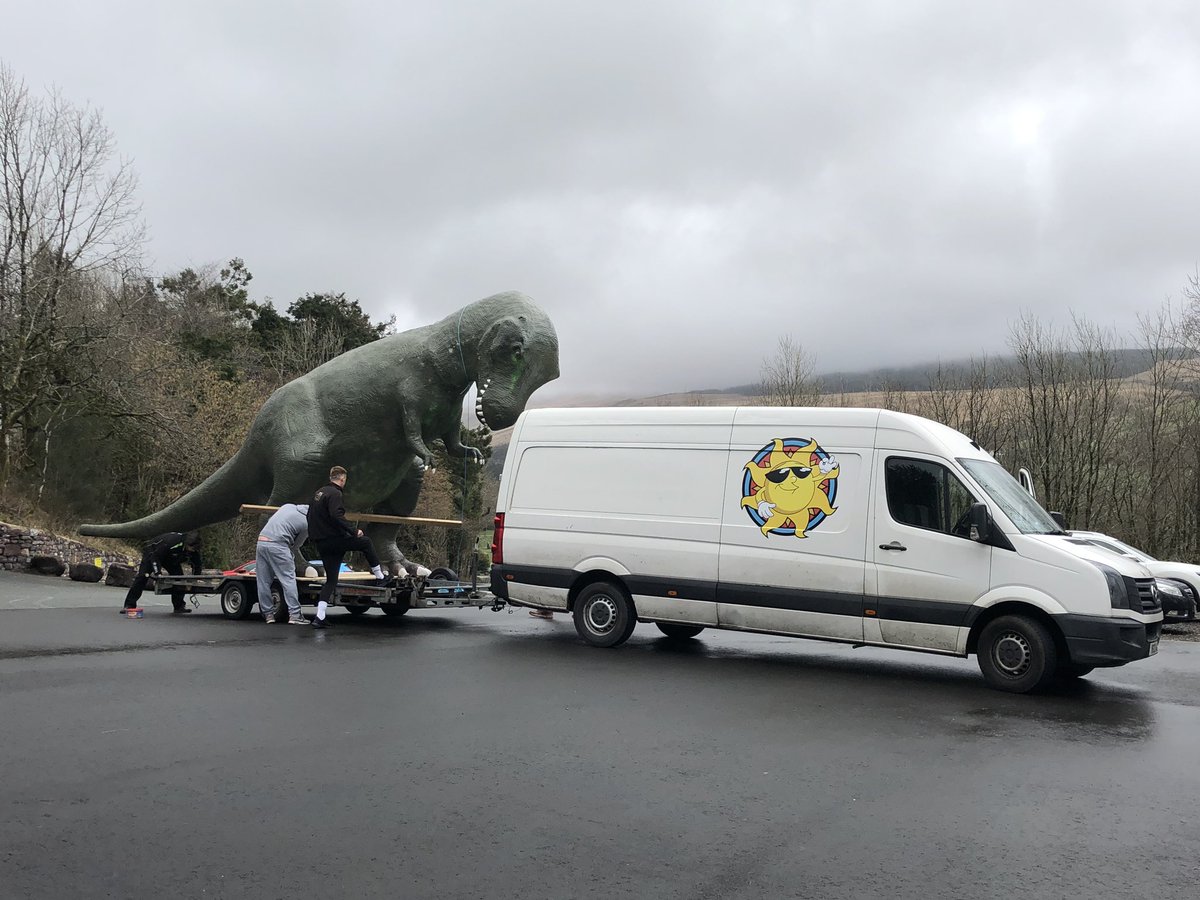 According to reports, Adams described Alun as “a big garden ornament,” adding: “I have 12 grandchildren, three have autism, and it’s a piece of garden furniture they can play with.”

Adams and his Allosaurus have gone viral on social media after his daughter Samantha JJ Adams shared a heartwarming post on it.

The money raised from the auction went to diabetes charity JDRF UK. Adams said that when he found out about the charity, he was determined to win the auction.

The huge installation has become the center of attention in the neighborhood and Adams said that the reaction of people on seeing the Allosaurus was “phenomenal”.

He added that car drivers had already started stopping to take a look and passers-by were taking photographs of themselves next to it.

The caves’ director Dan Owens said that Alun was one of the 250 dinosaurs at the Swansea valley tourist attraction, with six new ones arriving before the summer.

Alun was sold to help make space for the new dinosaurs.